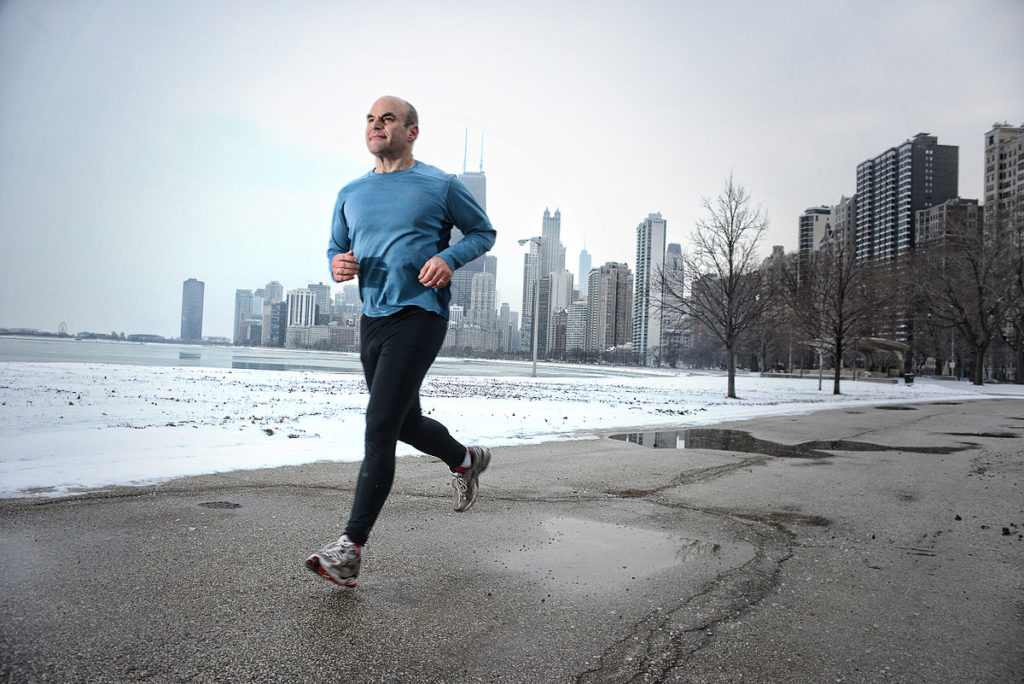 While running can be great exercise, choosing to run outside can also be dangerous if you’re not careful. Luckily, by taking a few precautions and being smart about how and where you run, you can reduce the chances of something bad happening to you while you run.

To show you who this can be done, here are three tips for protecting yourself when running outside.

Know How To Minimize Risk Of Attack

The first thing you should know before you start running outside, especially if you’ll be running by yourself, is how to reduce the chances of you being attacked by any animal, like being bitten by someone’s dog, or falling victim to a personal attack.

According to Nicole Spector, a contributor to NBC News, one of the best ways to keep yourself from getting attacked by a predator while you’re running is to run in areas that are well populated as well as running only during daylight hours. Someone is less likely to want to attack you if there are other people around or if you’ll easily be able to see them and later identify them to the police.

Run With A Buddy

Another great way you can protect yourself when you’re running, according to Dorothy Beal, a contributor to Women’s Running, is to run with a buddy. By having another person with you, you’ll have safety in numbers in the event that someone tries to attack or abduct you. Additionally, you’ll also have another person to depend on it you get hurt, injured, or lost.

If you can’t consistently find a buddy to run with you, you might also want to consider getting a dog that could run with you. While a dog or other pet won’t be able to help you as much as running with a buddy, having your dog with you may help you feel safer and keep away predators.

Be Prepared For The Worst

While you likely won’t have to deal with things or people that can cause you harm each time you go for a run outside, if you’re always prepared for something like this to happen, you’ll always be able to face the situation head-on.

As part of this, Christine Luff, a contributor to Very Well Fit, advises that you always bring your phone with you on your run. By having your phone on you for everyone outdoor run that you take, you’ll always be able to reach someone if you get into a scary situation or need some help to come find you quickly.

If you like to run outside but are sometimes worried about how safe you are out there, consider using the tips mentioned above to help you learn how to protect yourself from harm and danger.