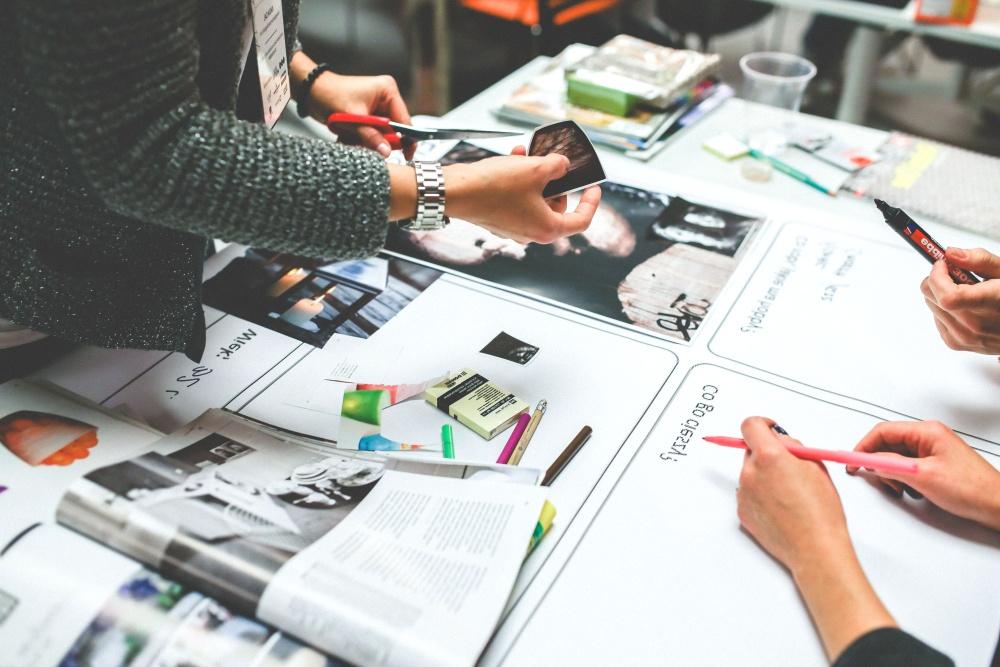 News reports reveal one corporate scandal after another. This includes instances of falsifying identities for financial gain and using upper management privileges to profit from trade secrets. It often happens to companies who do not conduct thorough executive background checks.

In many ways, Corporate Resolutions defines that an executive background check entails aspects of screening that candidates normally undergo regardless of industry or employment position sought. For instance, most potential employees might consent to criminal, financial, and reference checks. However, executive background investigations often involve means of tracking the reputation of CEOs, vice presidents, treasurers and others who might already be a public figure.

Even if a person appears at least on paper to have a record of being an upstanding citizen, that individual may have secrets often only revealed after extensive detective-style investigations have occurred. For instance, a hiring manager probably will not have knowledge of money laundering convictions just by viewing a resume that includes information about accomplishments, awards, promotions and honors a person may have legitimately achieved in between stealing from corporate accounts.

An executive background check may or may not be already included in corporate hiring procedures. Oftentimes, it is not an action pursued by a human resource department directly because of time or expertise constraints. Therefore, a company might outsource a professional to complete the background check process.

A primary reason an executive background check matters is because it can be easy for an employment candidate to falsify information on a resume. Job applicants also can embellish during a first, second, or even a third interview. Learning who a person is before hiring him or her on as an executive team member increases chances of avoiding surprises that could occur when realizing later that the applicant has lied.

The benefit does not stop at finding out who an executive candidate is, however. A corporation can maintain its positive reputation within a community when they do not hire an individual after noticing what unfavorable strikes a background check can reveal. Maintaining this favorable report is one factor that can prevent profit loss otherwise occurring when hiring the wrong people.

Typically, executive background checks include investigation of multiple facets of an employment candidate’s life. This often extends beyond verification of a job applicant’s educational background and work experience. For instance, it can involve an exploration into the habits and character of a person that might not be common knowledge to references, bosses, or friends and family.

Extensive checks Corporate Resolutions conducts might also include investigations of any situation in which a person may have ended up in court for a civil or criminal lawsuit. Additionally, observing how a prospective employee behaves on social media perhaps also will occur, and screening social media accounts is becoming standard protocol for use in observing a person’s character.

Additionally, customized information requests such as curiosities of how past business deals turned out whether successful or unsuccessful might be fulfilled during an executive check. Any records about creditworthiness and motor vehicle history also might play a part in an employer deciding who to hire. Evidence of misconduct in previous executive decisions may also surface after some time spent performing executive screenings.

One way that Corporate Resolutions helps human resource managers is by offering the investigative skills usually provided by CIA or FBI agents and detectives. This might even involve looking for minor discrepancies in hard document copies as well as within digital records that could uncover acts of terrorism.