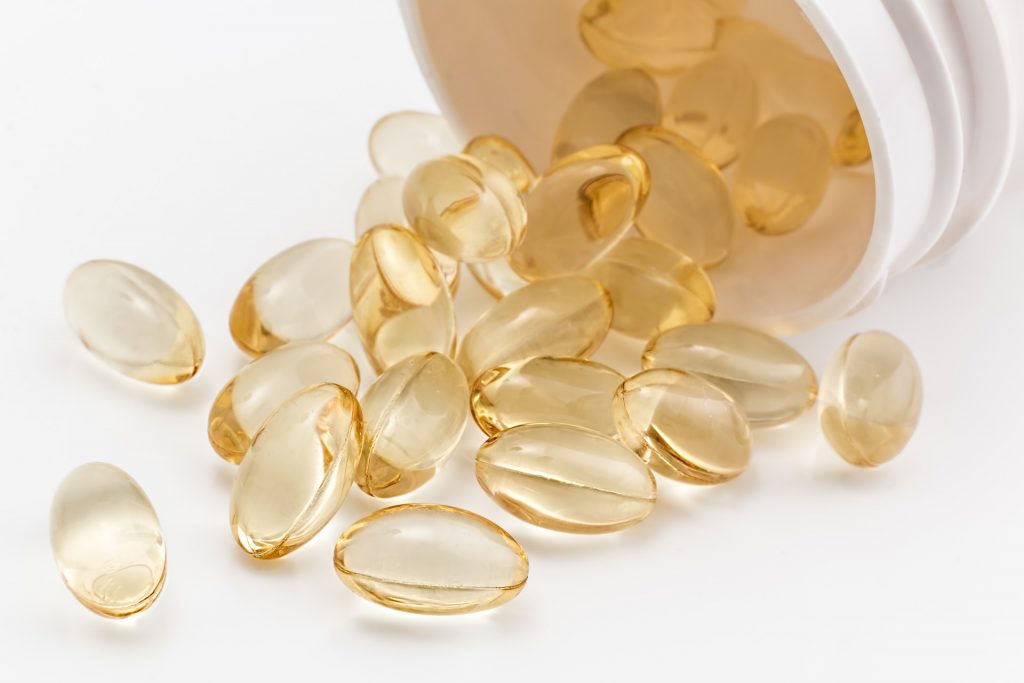 Drug testing is something most of us will have to go through at some point, typically after a receiving a job offer that’s conditional on passing a test. Other people have to take drug tests to satisfy a law enforcement officer. Despite that, drug tests still aren’t very well understood by a lot of people. There’s confusion about the circumstances in which you can or can’t be required to take one, among other things. Other people believe that the legalization of marijuana in some states means those states can’t drug test employees anymore. Here’s a closer look at some things to know about drug testing.

Myth: I live in Colorado, so I can’t get drug tested

You can definitely get drug tested even if you live in Colorado. For that matter, you can still get drug tested in any of the 49 states as well. Sure, Colorado is one of several states that’s legalized recreational weed in recent years, but that hasn’t really changed much about the relationship between employers and employees who want to smoke pot. Alcohol has been legal for a lot longer than weed, but as one labor lawyer told the Los Angeles Times, that doesn’t mean employees can expect to show up to work drunk. Your boss still has every right to ask you to take a drug test if he suspects you’re on something. What people do after work may seem like another, more private matter, but you can still get terminated even if you did nothing more than smoke last weekend. It doesn’t matter if you’re operating heavy machinery or doing nothing more strenuous than filing paperwork.

It may help to remember that it’s not a legal free-for-all even if you live in a state like Colorado. Growers in the Centennial State still have to obey Colorado marijuana growing laws. If a budding entrepreneur wants to open a pot shop and sell weed legally, they have to jump through certain hoops before the state will license them. It’s easy to forget, but marijuana remains illegal on the federal level, and states aren’t eager to get on the wrong side of the feds. Even headshops that sell items like bongs and vaporizers have to meet certain regulations.

Myth: I won’t be drug tested after a car accident

It really depends on the nature of the car accident. Let’s say someone named Frank hits a telephone pole in the middle of the day. When police arrive, Frank is calm and apologetic, and says he swerved to avoid hitting an animal. If Frank doesn’t appear to be under the influence of any drugs or alcohol, police may very well let him go without asking him to submit to a drug test. But what if they arrive to find Frank slurring his words and reeking of vodka? What if he says he swerved to avoid hitting Elvis Presley? In that case, police officers are going to be very interested in giving Frank field sobriety tests and a blood alcohol test. In many locations, refusing to submit to a field breathalyzer test can led to an automatic suspension of your license for six months to a year. That’s thanks to a legal concept called implied consent. Other states conduct what’s known as “no refusal” initiatives that make it easier to obtain warrants for blood tests. You can face criminal charges if you’re found to have drugs or alcohol in your system, but that’s not all. If someone else was injured in the accident, they could hire someone like this auto accident attorney from South Carolina and sue you in civil court.

As adults, we have to be responsible for our actions. For instance, don’t take cocaine and then drive to your sister’s house. how long does cocaine stay in your system? That may feel like a relevant question, but the more relevant question is why you feel the need to even think about doing hard drugs and getting behind the wheel. It’s not worth the risk. You can hurt yourself and other people, and if that happens, you should expect a mix of criminal and/or civil consequences to follow. There are ways to seek help if you’re addicted to a substance. Find treatment options rather than continuing down the path of addiction and destruction.