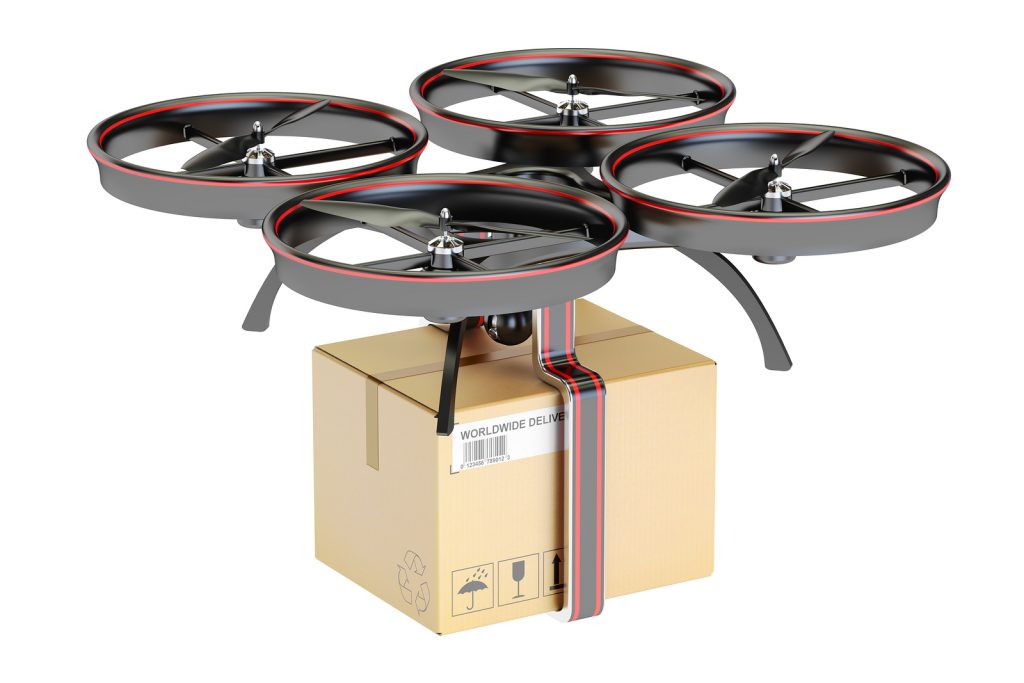 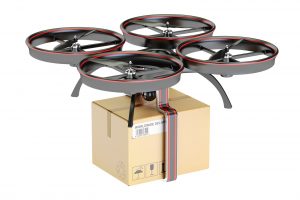 Overcoming issues of inaccessibility, drones are quickly taking the place of conventional vehicles to deliver crucial medical supplies across Africa. But many East African countries are expanding their uses of drones to ensure locals have access to the medical supplies they need.

Rwanda and Tanzania, in particular, have partnered with a company in California to transport both medical supplies and blood.

Zipline, a robotics company in California, plans to work with Tanzania’s Ministry of Health and the Medical Stores Department to launch four distribution centers in the next four years. The goal, according to The Verge, is to have the drones deliver blood to more than one thousand public health facilities in Tanzania.

The company also plans to expand its services by offering on-demand delivery of medical supplies, like HIV medication, vaccines and anti-malaria drugs.

Zipline first partnered with Rwanda in fall 2016, and marketed their services as the first national drone delivery service in the world. In Rwanda alone, the drones have delivered 2,600 units of blood and covered an impressive 62,000 miles since October.

Zipline builds its own drones, which weight 25 pounds and go by the name “Zips.” Zips can fly more than 93 miles on a single charge. They can also carry up to 1.5 kilograms of blood.

Health care professionals can order much-needed supplies directly from Zipline using their mobile phones. Supplies are delivered in about 30 minutes.

Zipline says about 30% of the supplies are going to young children with anemia, while 50% of supplies go to mothers suffering from postpartum hemorrhaging.

For its efforts in Tanzania, the company will partner with the Saving Lives at Birth initiative, the Bill & Melinda Gates Foundation and the Human Development Innovation Fund to research Zipline’s impact on the region.

Zipline’s service in Tanzania will launch in early 2018. The country will certainly benefit from the drone delivery service. A 2013 survey from Twaweza, a Tanzanian civil-society group, found that 41% of participants were unable to get their prescriptions from nearby public health facilities.

Another study out of Sweden found that drones were about 17 minutes faster than an ambulance when delivering defibrillators to those in cardiac arrest. Those 17 minutes can mean the difference between life and death in many cases.

These advancements can further benefit many regions of Africa which have poor access to medical care. In devastating natural disasters, here and in other regions of the world, drones may allow survivors to get care even faster and greatly increase their odds of recovery.

But for now, the current technologies offered by Zipline can help Africans get much-needed medical supplies when they need it most. Tanzania is much larger than Rwanda, so time will tell whether the company’s Zip drones can stand up to the test of dealing with larger populations and geographical areas.