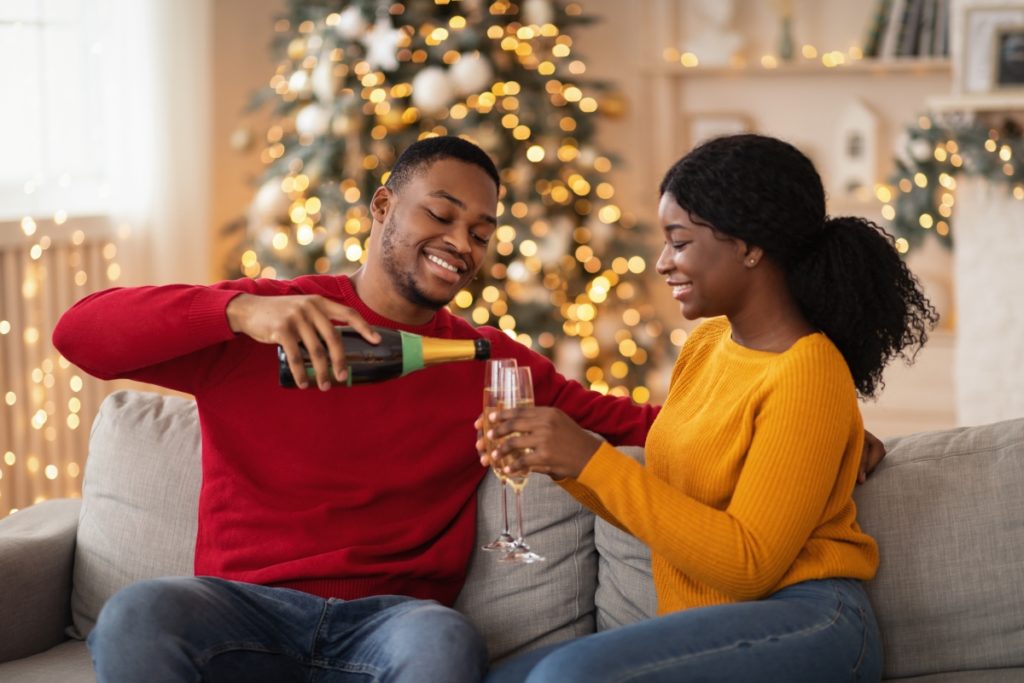 Infidelity is rampant in today’s world as it is easy to meet someone on a dating app and misrepresent yourself as single. There are so many more opportunities for both genders to cheat when compared to the past. Infidelity is a sign that something is not going right in your marriage or a spouse wants the marriage to be over. Getting caught cheating is an easy way to get divorced versus admitting that you do not love someone anymore. This is truly the coward’s way out though as there should be a respect to let someone know it isn’t and will never work out.

Any Form of Abuse

Abuse comes in many forms with physical abuse being the only one that is outwardly noticeable. Physical abusers tend to escalate so getting out of this situation is imperative. Leaving a home of a physical abuser could save your life. Emotional abuse and isolation might be far less apparent. Emotional abusers usually isolate their partner from friends and family that recognize that something is not right. Regardless of marital status, nobody is the owner of anyone else. You should be able to see friends and family, consider this a warning sign if your spouse gets upset anytime you want to spend time with people that are important to you.

You Feel Like You Are Roommates Rather Than Spouses

This is a common problem among those that are married for a period of time. There could be one partner that snores so loud that sleeping with them is impossible. Not sleeping in the same bed can decrease intimacy as waking up next to your spouse provides a sense of comfort and security. Feeling like your spouse is your roommate can also be due to a lack of sex. A lack of sex when combined with arguing can make your spouse the worst roommate you have ever had.

Marriages are not all meant to last for years as some people jump into this commitment far too quickly. Others are surprised as their partner has hidden their true self until after a few months of marriage. Seek counseling now if you feel that your marriage is going in the wrong direction. You would be surprised as to how much a counselor can help if you both commit to trying what you are told. This will be uncomfortable but far less stressful than a contentious divorce.