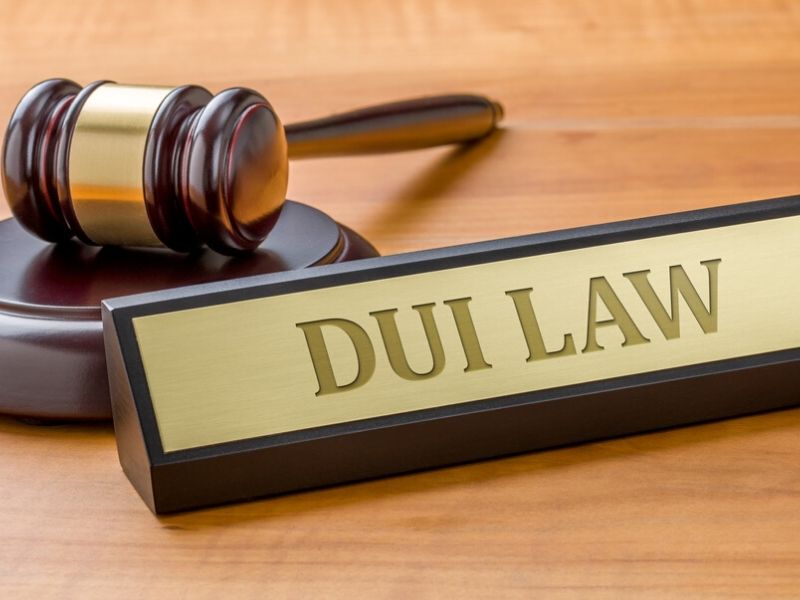 Most people associate DUIs with cops pulling over drunk drivers and giving them a field sobriety test. They’re right to do so, it is an incredibly common scenario. However, that’s not the only way to end up needing a DUI attorney.

Laws around the world pertaining to driving under the influence can be a little strange to some. Here in the United States, it’s even illegal to ride a bicycle while drunk. In other places, riding a horse after one too many could put you behind bars. Here are some DUI laws from around the world.

In Australia, motorized wheelchairs count as vehicles. A senior citizen found that out the hard way when he was found slumped over in his chair by a patrol car. Unfortunately, he was stopped in the middle of a highway exit ramp. He blew a 0.301 into the breathalyzer, which is more than six times their legal limit, and was charged.

While preschoolers riding around in a battery-powered car probably aren’t intoxicated, but a 40-year-old man in Essex, England was. How this scenario came to be is unclear, but he did receive a three-year driving ban. Luckily, the sentence was reduced since the Barbie car’s top speed is a mere 4mph.

Poland is well-known for dangerous roads that could be deadly for the intoxicated, which is why they take punishment for a DUI very seriously. Fines and punishments, the government found, weren’t stopping people from breaking the law. So, they decided people would attend long political lectures and lose their licenses for up to five years instead.

Costa Rica, and El Salvador all share this punishment. Officers have the right to seize your car if they find you driving drunk. From there, they can choose to impound and sell it instead of returning it. You would need a skilled Spanish DUI attorney to get your vehicle back in these countries.

If all of the above wouldn’t convince you to never drink and drive again, then the United Arab Emirates might. The crime is strictly prohibited, coming with cruelly harsh sentences. Not only could you spend several months behind bars, but everyone convicted must receive 80 lashes from a flog.

Convicted for Your Friend’s DUI

Sometimes, you just can’t stop your friends from escaping into the night and making their way home. However, Russia disagrees. If you know that your friends are driving under the influence, you’re getting your license suspended as well.

You can also get an immediate 15 days in jail for refusing a field sobriety test in Russia. Authorities assume that you must be guilty, otherwise you would not have missed an opportunity to prove your innocence.

Turkey used to have one of the stranger sentences for DUIs on the books. If caught, police would drive you 20 miles outside of town and let you walk back. They provided an escort, both for your safety and to ensure you carried out the sentence without passing out.