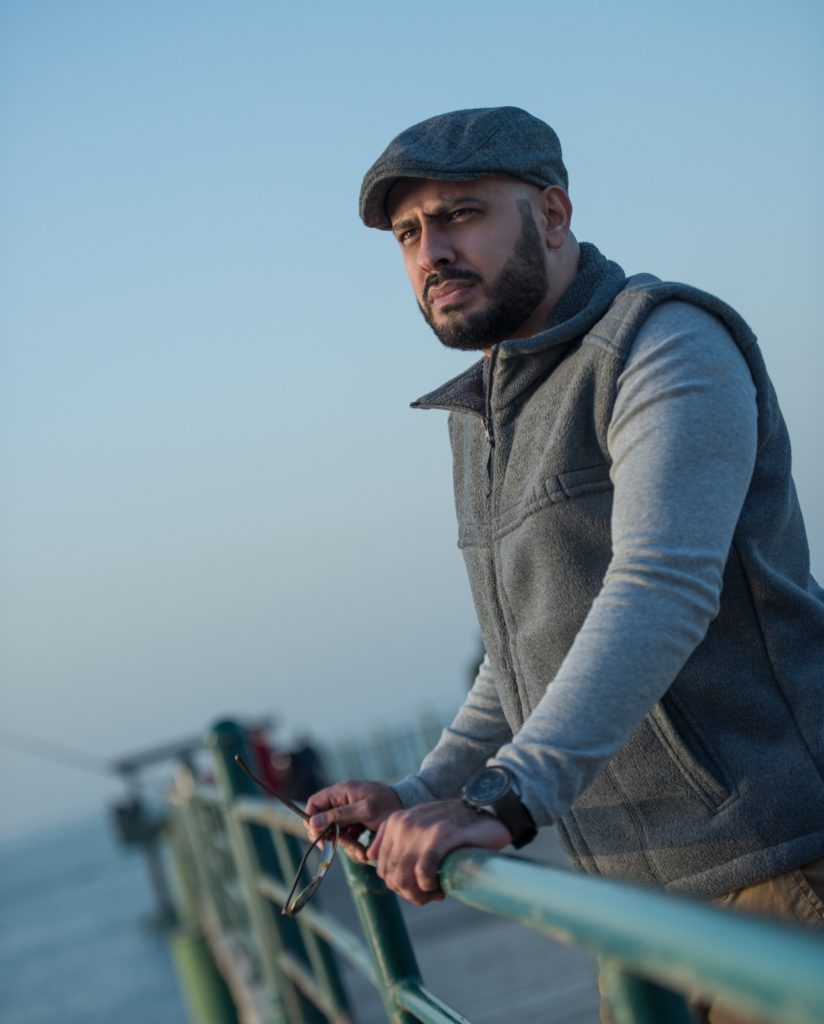 The State of Eritrea is country located in the east of Africa. It gained independence in 1993. Its population is about 6 million. The capital city of Eritrea is called Asmara. There are about 9 ethnic groups in Eritrea.

The 2 main ethnic groups are:

The Eritrean people have long suffered from the dictatorship of the government ruled by Isaias Afwerki who came to power in 1991. Plus, Eritrea is among the poorest countries in the world.

These people are very poor and are looking for a better place to live for themselves and for their families. Is that a crime? Absolutely not!

Nobody will accept to live in a place where even the simplest of things like a smartphone or a laptop is considered suspicious somehow. What kind of world are we living in?

We are all human-beings and we should try to make the world a better place for everyone.

I encourage anyone who is generous enough to give to people who are less fortunate to keep the Eritrean refugees in their thoughts. They deserve help in the name of humanity.